I am an Assistant Professor of Political Science at the University of San Diego. My research interests are elections and voting behavior, state and local politics, educational policy, and experimental methods.

My dissertation, The Effect of Electoral Rules on Participation, Competition, and Representation in Local Government: Lessons from School Boards, addresses the extent to which the presence of party labels on the ballot affect voter participation, electoral competition, and representation at the local level. A portion of this research appears in Political Research Quarterly, where I provide evidence that those elected by nonpartisan ballot are polarized in their views on particular issues, while no evidence of polarization exists among those elected by partisan ballot. At the same time, providing partisan cues with respect to these issues disproportionately polarizes board members who run in partisan elections.

In separate chapters of my dissertation, I show that partisan school board elections tend to attract fewer candidates and are no more likely to be contested than nonpartisan elections. In primary elections, counties with nonpartisan systems also tend to generate at least as much, if not more, voter participation, than otherwise similar districts that elect their boards on explicitly partisan ballots. Together, these results indicate that the differences between partisan and nonpartisan elections are not as straightforward as either reformers or the defenders of parties have argued. In addition, my within-state research design provides the first evidence about whether partisanship in policy opinions results from the presence of party labels on the ballot. 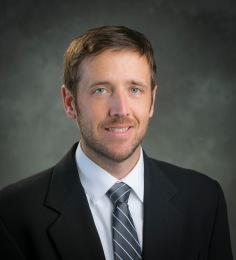